The Value of Financial Advice

Helping you on Life's Financial Journey

The Value of Financial Advice 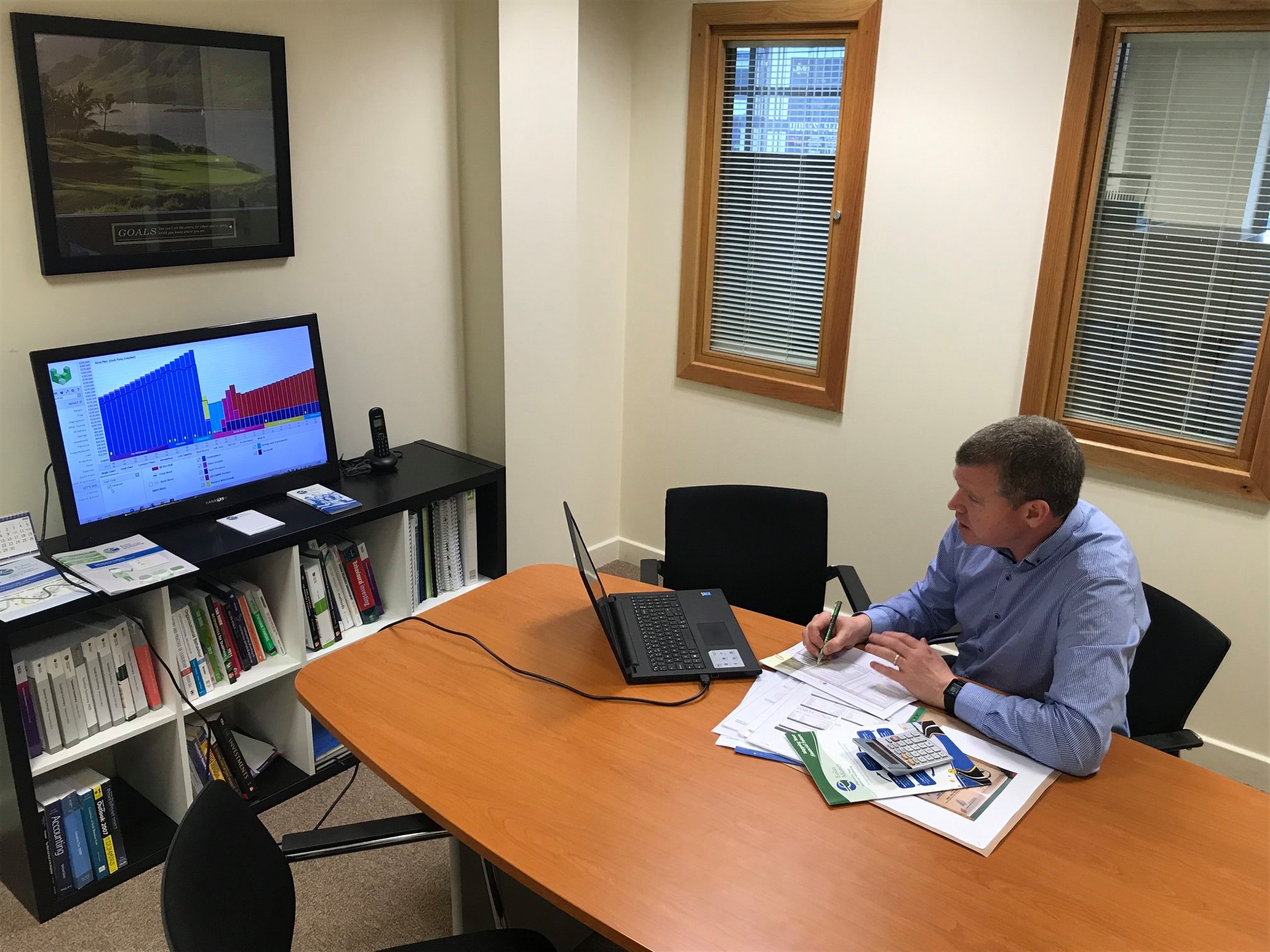 In May 2021, Brokers Ireland commissioned iReach to conduct consumer research in relation to the value of financial advice. The research was nationally representative by age, gender, region, and socioeconomic status. It provides insights into savings/ investments, pensions, financial security, and the role of financial advisors.